Excited to announce another fantastic signing as the renowned Ryan Granville-Martin and a host of awesome guest vocalists join our catalogue with Ryan’s latest album, Mouthparts and Wings.

Read his bio down below and check out his tracks HERE. 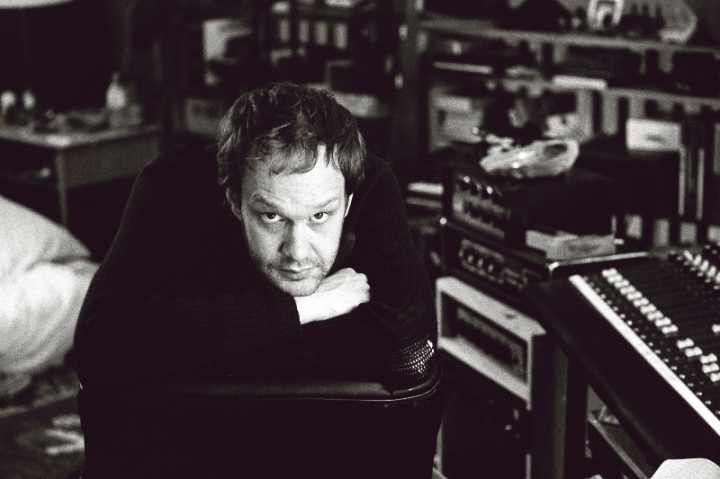 Ryan Granville-Martin has his thumb in a lot of pies. Traditionally known as a drummer rooted in the Canadian music scene, Ryan has performed live or in the studio with artists as diverse as Martin Tielli, Justin Rutledge, The Hidden Cameras, Jeremy Fisher, Mia Sheard, Lily Frost, Ramin Karimloo, Spookey Ruben, Dave Bidini, Colleen Brown, and many more.

Recently, after all his years supporting the visions of others, Ryan has produced and released a record of his own music, Mouthparts and Wings, which features a different artist singing each tune. The impressive list of guest singers includes Ron Sexsmith, Martin Tielli, Daniela Gesundheit (Snowblink), Gavin Gardiner (The Wooden Sky) and a handful of others. Confidently diverse and eclectic, Mouthparts and Wings has been received with excellent critical acclaim.